Maddie Conway is a Children’s Author from Ireland. She is the author of bestselling Novels, LOOK WHAT THE EMAILS DID and OH NO, ITS THOSE EMAILS AGAIN. Her third novel TEXT MESSAGES RULE THE WORLD, OH NO THEY DON’T SAY THE EMAILS has just been published. Maddie hopes children will love the real-life text messages just as much as they like the real- life emails.

Maddie takes a keen interest in technology and is very excited to be the first author to introduce the living text and email messengers to children of the world. She loves when her readers inform her that sending electronic messages has become so exciting as they began to invent their own characters and names for their messages.

Maddie loves to create worlds for children to enjoy and escape into. (She spends a lot of her time in that world also) She takes great delight in creating exciting characters and making them come to life in fantastic, imaginative scenarios.

Maddie qualified as a speech and drama teacher and spends her free time ballroom dancing, reading, crafting, designing knitwear, and participating in amateur dramatics. However, for Maddie writing is special, and she has had hundreds of short stories published all over the world in addition to her three children’s novels. She believes in the power of stories to move, entertain, and transform young minds.

This fun-loving author has also appeared in many music videos and films, one of which won best music video award in London in 2018. 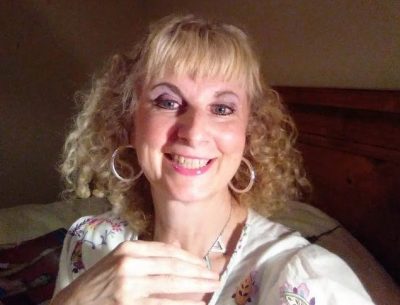 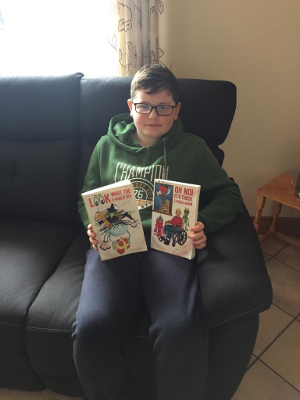 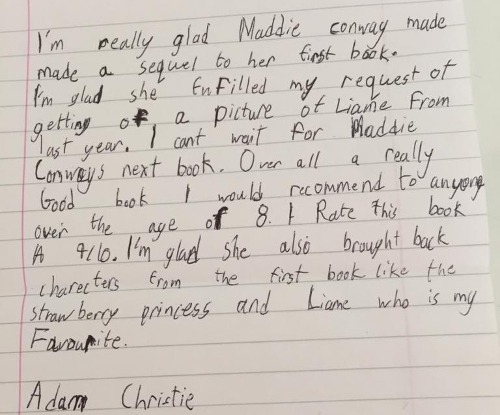 We use cookies on our website to give you the most relevant experience by remembering your preferences and repeat visits. By clicking “Accept”, you consent to the use of ALL the cookies.
Cookie SettingsAccept
Manage consent

This website uses cookies to improve your experience while you navigate through the website. Out of these, the cookies that are categorized as necessary are stored on your browser as they are essential for the working of basic functionalities of the website. We also use third-party cookies that help us analyze and understand how you use this website. These cookies will be stored in your browser only with your consent. You also have the option to opt-out of these cookies. But opting out of some of these cookies may affect your browsing experience.
Necessary Always Enabled
Necessary cookies are absolutely essential for the website to function properly. These cookies ensure basic functionalities and security features of the website, anonymously.
Functional
Functional cookies help to perform certain functionalities like sharing the content of the website on social media platforms, collect feedbacks, and other third-party features.
Performance
Performance cookies are used to understand and analyze the key performance indexes of the website which helps in delivering a better user experience for the visitors.
Analytics
Analytical cookies are used to understand how visitors interact with the website. These cookies help provide information on metrics the number of visitors, bounce rate, traffic source, etc.
Advertisement
Advertisement cookies are used to provide visitors with relevant ads and marketing campaigns. These cookies track visitors across websites and collect information to provide customized ads.
Others
Other uncategorized cookies are those that are being analyzed and have not been classified into a category as yet.
SAVE & ACCEPT
error: Content is protected !!